Direct democracy and self-management instead of forum moderators 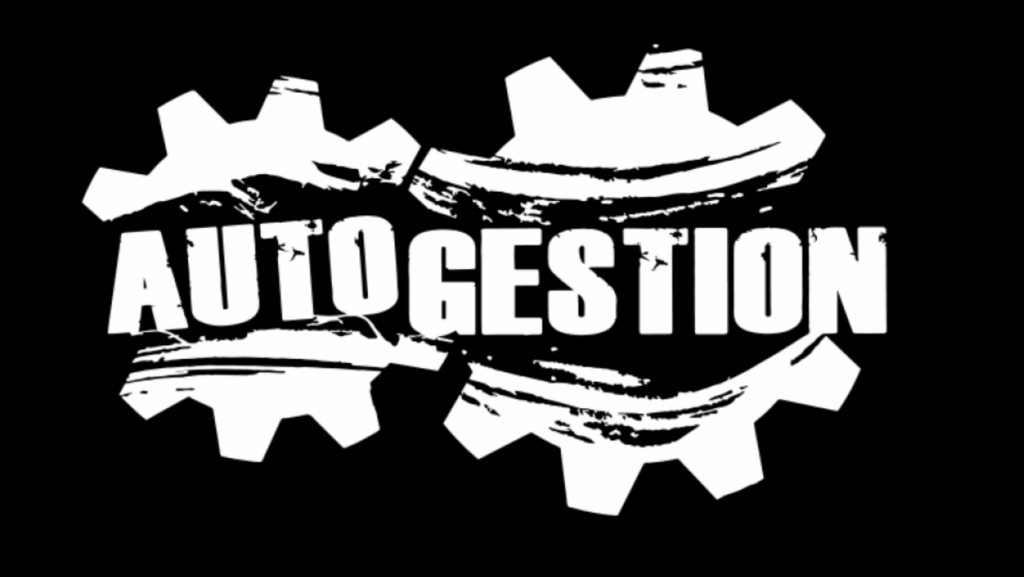 All of our forums are collectively self-managed by their users using an anti-authoritarian moderation system. The decisions are voted through a direct democracy decision-making process involving all active forum members.

Soon after the launch of the Libertaire.net Forum, an innovative direct democracy was implanted on the forum to replace conventional moderators which can be seen as authoritarian. Our programmers built a custom-made voting system where all decisions regarding forum moderation are taken, whether it is simple housekeeping decisions or critical issues like banning members.

This means that all decision-making comes from the members themselves, and the moderators’ role is limited to applying the decisions voted by the members. Thus, the moderators have only a technical, non-authoritarian role, and the power lies in the hands of the members of the communities.

Our programmers have developed a custom-made widget to display the current and past votes on the homepage of the forum. It makes sure that members visiting the forum participate in decision-making.

In the early 2000 years, this kind of self-managed direct democracy system couldn’t be found anywhere in the digital world. There was no instruction manual as to how to apply those anti-authoritarian principles in a forum designed to be managed by a single webmaster.

So as we often do, we let the community decide. For months the members of the forums debated about how to structure this new system and how to define the standard voting procedure. After a lot of internal discussions, the members formed the Self-Managed Committee, and the new collective wrote a Charter to define its points of unity and what is not allowed on the forum.

Following the initial testing phase on the Libertaire forum, the same direct democracy system was adopted by Pirate-Punk and Anarcho-Punk after approval by forum members.

Of course, as in any direct democracy system, all of this is always subject to change and can be modified anytime by the forum members with a simple vote. This is often the case as new members suggest improvements to the forum, and after more than 20 years this system still works perfectly even for managing trolls, banning users, removing bands, and other tasks. This is the beauty of self-management – constantly improving itself and adapting to new realities.

This is where all decisions are taken by votes. All members with at least 50 posts automatically gain access to this forum. This forum is used for various moderation tasks like actions to be taken against members causing trouble and breaking the community charter or bands that should be deleted from the download section.

It defines the point of unity of the community, the purpose of the forum, and what is not tolerated (racism, sexism, etc). It is the most important text of the direct democracy system because it defines the base of content moderation principles. Members of the self-management committee shall always follow the guidelines defined in the charter.

These are the volunteers that apply the decisions after being voted by the members. They are responsible for various technical tasks but have no more power than regular members. Each member has to be approved by a majority of voters before being elected as a member of the committee. Members of the committee are identified as such on the forum next to their usernames.

The moderation team is elected by the community and moderators can also be removed by a vote. Members with access to the moderation system are displayed under the Self-Management Committee user group.