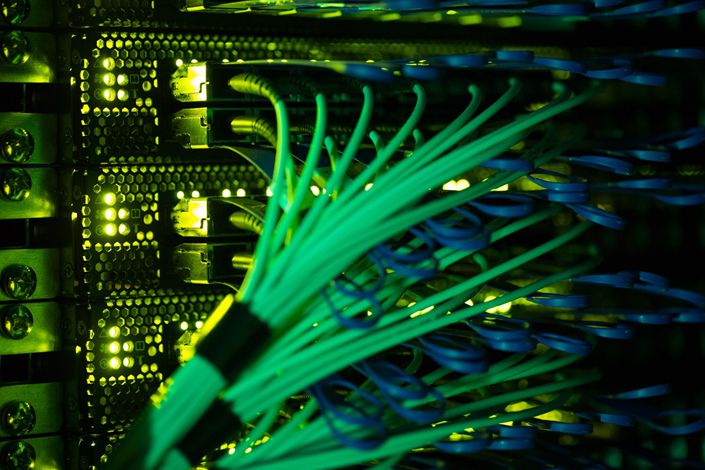 We have just acquired 2 new and more efficient dedicated servers. Our current servers were very old so this update was really needed. There were too many problems with the old servers which greatly complicated the work of the tech team. We’re starting all over again under the latest version of Linux CentOS 8, which allows us to update all the other software we use. We also decided to drop cPanel and migrate to Plesk for several technical reasons (it will help in particular for mod_pagespeed support).

The tech team begins by migrating the shops and associated sites. As of today, the first server migration is approximately 30% complete. Then it will be the turn of the forums which we will migrate to the second server (early August at the latest). There will be some downtimes between each migration to ensure that there are no problems, and the experience acquired in each migration will help to avoid errors on subsequent migrations.

The speed of the sites will be greatly improved thanks to our new server. Another important point is that one of the 2 new servers is located in a European Data Center, unlike the old one which was in North America. As the majority of visitors to Libertaire.net and Pirate-Punk.net are from France, the geographical location of the server will improve the speed of the site.

We have also upgraded to PHP 7.4

On the security side, we enabled HSTS on all websites. HTTP Strict Transport Security (HSTS) is a policy mechanism that helps to protect websites against man-in-the-middle attacks such as protocol downgrade attacks[1] and cookie hijacking. It allows web servers to declare that web browsers (or other complying user agents) should automatically interact with it using only HTTPS connections, which provide Transport Layer Security (TLS/SSL), unlike the insecure HTTP used alone

As usual, the costs are assumed by No Gods No Masters

Update on the current progress

The installation and configuration of the 2 new servers are almost complete, which allows the migrations to begin.

Please note that the forum will be unavailable for several hours when the site is migrated. A warning will be posted here to prevent data loss.

Anarcho-Punk.net has migrated to the new Server #2 a few days ago.

Despite some complications, we are very satisfied with the new server which is more efficient. For 2 weeks the technical team has done a lot of optimizations in order to customize the server for our needs.

When this is complete, we should be able to use these new servers for 5 to 10 years before starting to exceed the capacities of the network.

Sorry – we screwed up (again). There was a serious problem during the migration that caused system file corruption twice. Unfortunately, messages from the forum were lost again since it was necessary to restore the last backup of the server.

Forum messages posted between August 1 and August 5 were lost.

Migration on a server as big as this is a very complex and risky task. Sometimes there can be unexpected problems. We apologize for the inconvenience caused.

We’ll spare you the boring technical details, but for the technical team, it’s days of work that were lost because we were forced to restart the migration twice. In short, it

If you spot a problem on the site, report it here so we can check.

Downloads from PunkDownload.com are working again, as is the Info Libertaire site

The upgrade to PHP 7.4 caused some bugs, we are in the process of fixing them